Color for a Cure – “Believe”

For a third year, thousands collaborate in Chicagoland to raise awareness about type 1 diabetes. 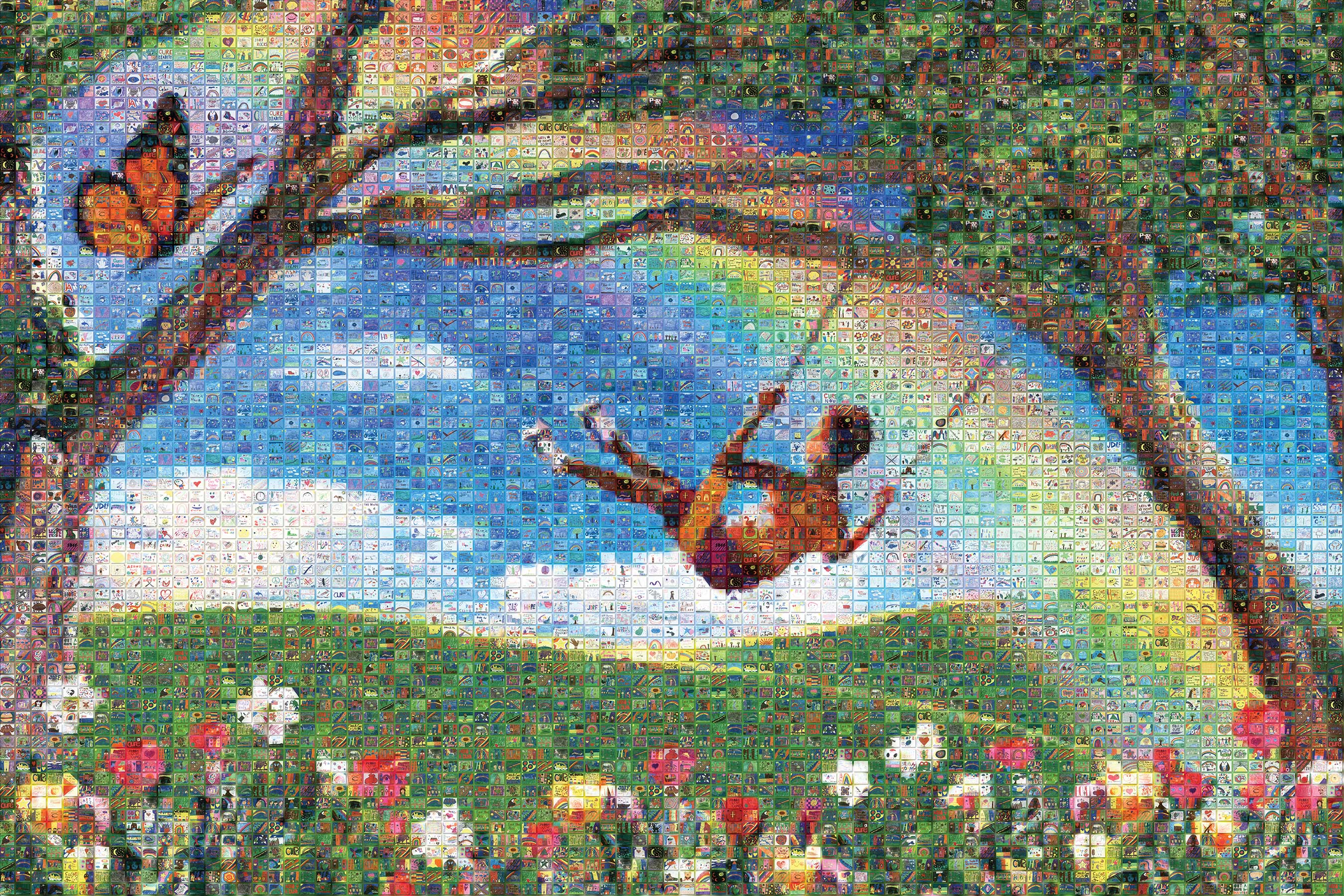 JDRF Illinois, Ford Motor Company Fund, and Project S.N.A.P. partnered together in a community engagement initiative, giving thousands of children and families, members of the JDRF Illinois community from across the Chicagoland area, and students from local schools, the opportunity to share their hope for a world without type 1 diabetes.  Participants expressed their thoughts and feelings in their artworks and written messages.  The program culminated in the creation of a giant mosaic mural entitled “Believe” made from all of the artworks that were submitted. The final 4’x6′ mosaic mural was donated to JDRF Illinois.

As stakeholders in the search for a cure, people living with type 1 diabetes, brothers, sisters, parents, grandparents, uncles, aunts, neighbors and friends all had the opportunity to be part of the “big picture”.

Participants have personal ownership, it's out there in the world, it's beyond these walls so other people... out in the community are saying, 'hey those people are doing something showing that they care and they are getting involved'.

As part of this initiative, thousands of people attending the 2010 Chance of a Lifetime Gala had the opportunity to see the mosaic mural close up and make a charitable contribution to JDRF for the privilege of having the mosaic mural on display in the location of their choice.